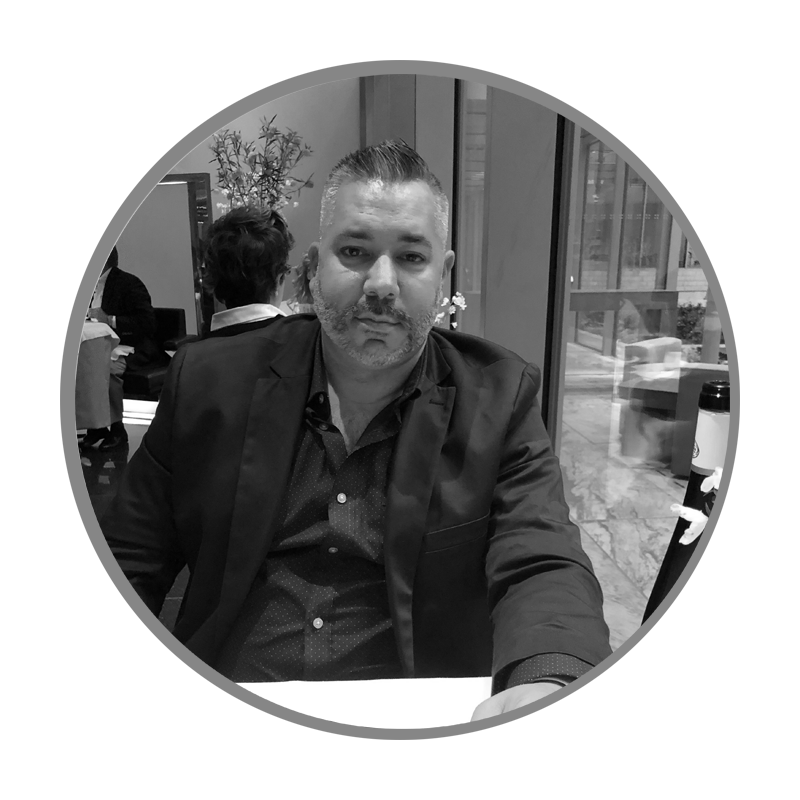 Joe’s career as a wine writer spans back over a decade, starting with his first wine publication launched in 2004, TheWine-Insider.com.  With the success of this publication, Joe found the need to expand to a larger platform to accommodate for the fast growing audience, and this was the beginning of what is now known as the International Wine Report.  In 2009, Joe launched this new platform designed to meet the demands of an international audience, continuing to write independent, in-dpeth reviews, covering wines from a wide range of regions around the world. Currently, Joe primarily focuses on covering wines from major regions in France, Italy and California, and continues to travel to these areas annually to meet with winemakers, taste and discover new wines.

Joe also heads a talented team of writers, and oversees the coverage of wines from around the world. He continues to pride himself on offering his readership free access to thousands of in-depth wine reviews and tasting notes. As his audience continues to grow each year, Joe sees an even brighter future for IWR, as he plans to expand the editorial team and incorporate new technologies to further grow the publication. 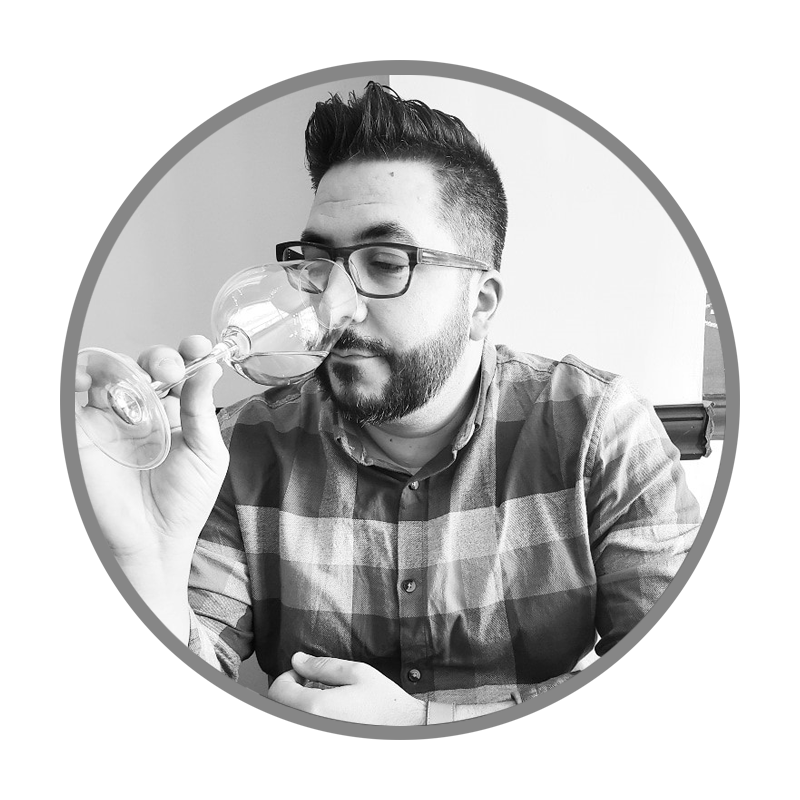 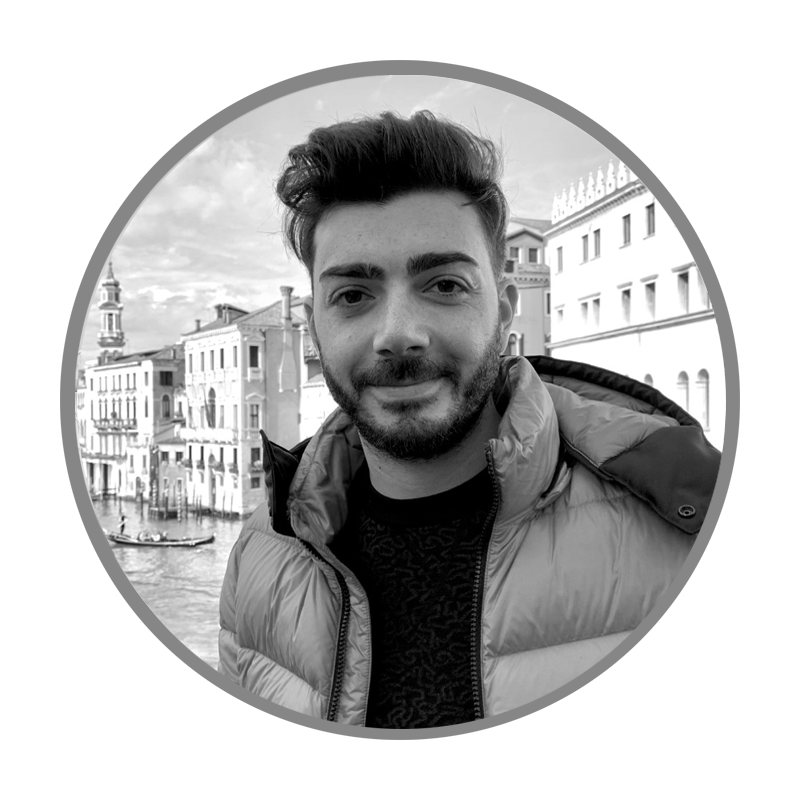 Raffaele Vecchione joined our team in May, 2019. Raffaele was born in Naples, Italy and currently resides in Arezzo, Italy. He is also the Founder and Editor of WinesCritic.com. Raffaele also has experience as a winemaker, producing wines made from Sangiovese and Fiano in Tuscany and in Campania. After working in the in cellar, mainly in Tuscany and in Puglia, but also in Chile, Raffaele joined the team at JamesSuckling.com as an assistant editor and tasting coordinator, where he gained experience traveling around the world and tasting thousand wines. He speaks multiple languages including Italian, Spanish and English. 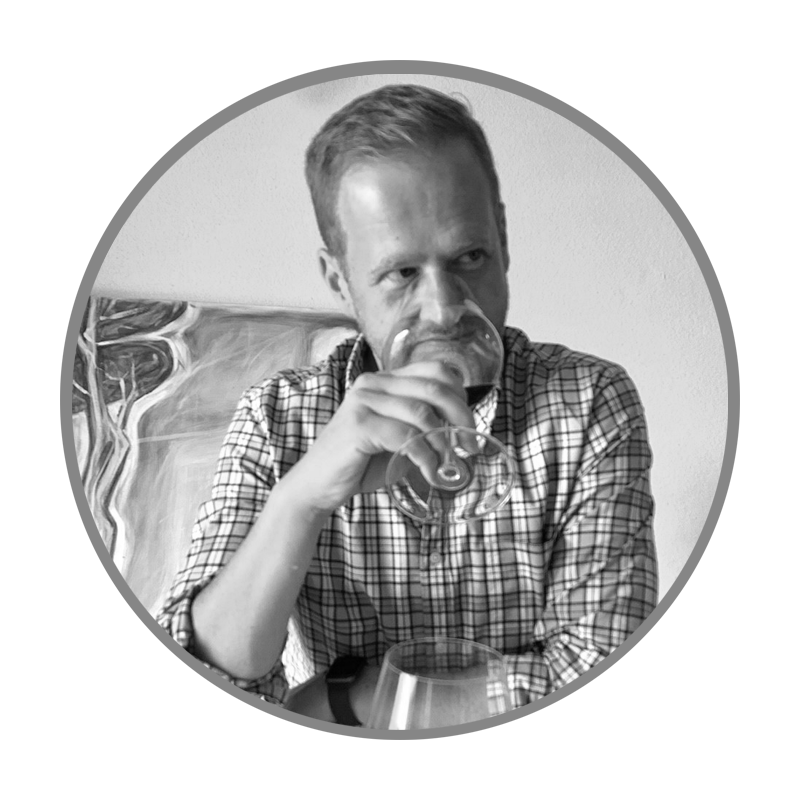 Jeremy joined the Editorial team in 2020 with a focus on Washington, Oregon and Santa Barbara wines, with an additional interest in Italian and German wines. He recently received his WSET3 with Distinction from the WSET Wine and Spirits Education Trust and will be participating in the Italian Wine Scholar program soon. As a serial entrepreneur starting and sold dozens of businesses, Jeremy was awarded the title of Entrepreneur of the Year in Arizona in 2016. He has a great perspective on wine, having visited practically every major wine region in the world in just a few years. Jeremy has visited Italy multiple times, where he developed his love and passion for all-things Italian wines. Jeremy will be sharing inside details of what makes a winery and winemaker special, while providing valuable and insightful information to consumers to help guide their wine-buying decisions. 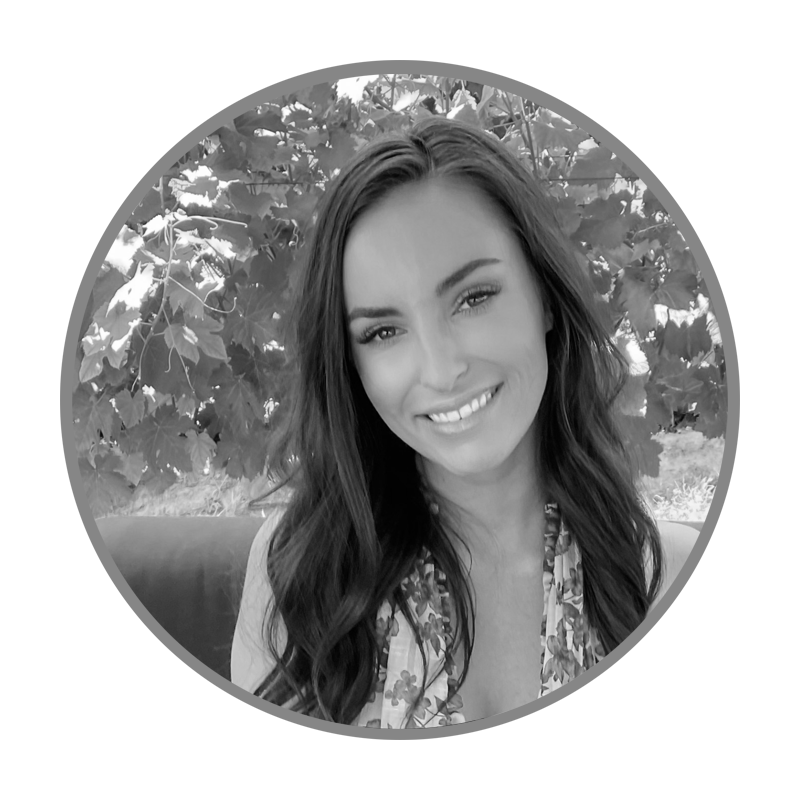 Taylor joined the Editorial team in 2020 with a focus on Washington and Oregon wines, with ancillary interests in French and Spanish wines. She recently received her WSET2 from the WSET Wine and Spirits Education Trust and will be participating in the French Wine Scholar program soon. Taylor (@thiswaywithtay on Instagram) is one of the fastest growing wine influencers in the world, growing from zero to over 20,000 followers in one year’s time with some of her posts reaching over 100,000 people. Taylor travels to wine areas domestically and overseas, over a dozen times a year, giving her a unique perspective of each winery she writes about. Her goal is to introduce novel and tasty wines to a new audience, using her fun and approachable messaging and content. 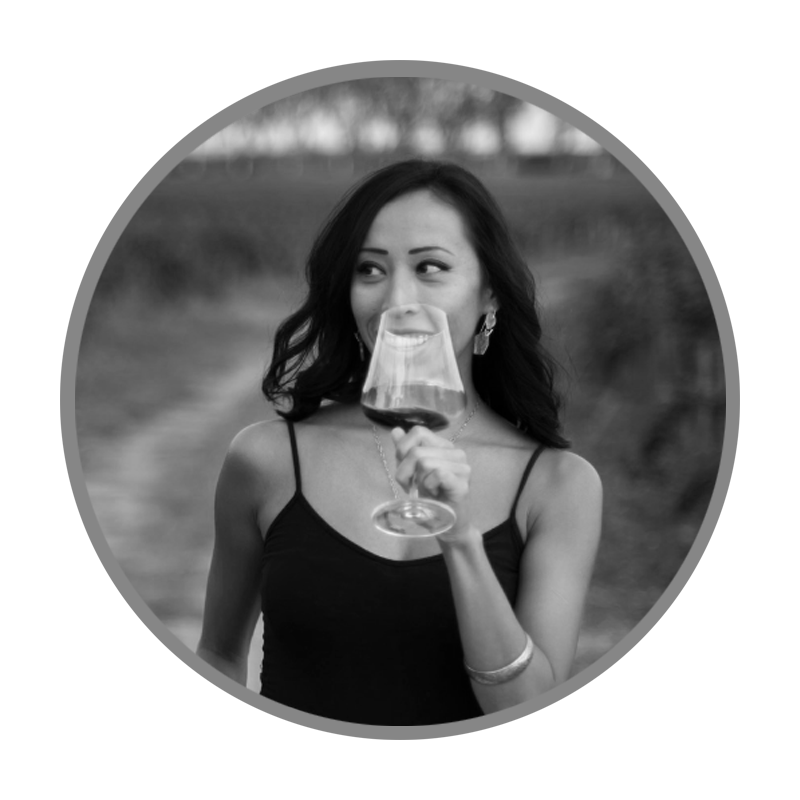 Julie Albin joined the International Wine Report Team in 2019. She is a veteran of the wine and spirits industries with several areas of focus. In addition to serving as a Certified WSET Educator, she has also sat as a panelist, judge, event director, and product designer for wine and spirits projects. The former Editor-in-Chief of Drink Me Magazine, her works have also been published in Decanter Magazine, The Drinks Business, THE PRESS (San Francisco Chronicle), Liquor.com, OZY, Whisky Advocate, and more. Julie also holds the WSET Diploma and is currently a candidate for the Master of Wine title.

Jade Helm joined the International Editorial team in 2016. Jade is the primary author of a The Tasting Pour.  Jades primary area of interests are Pinot Noir and Chardonnay and she enjoys helping people explore wines whether they are simply tasty and affordable for everyday enjoyment, or worthy of cellaring.  For those who want to understand wine in greater depth, Jade offers information about tasting terms, regions, wine making methods etc.  Her expertise is evidenced by her certification from the Court of Master Sommelier as well as credentials from the Society of Wine Educators (Certified Specialist in Wine) and the WSET Wine and Spirits Education Trust (Diploma in Wine and Spirits).