Napa Valley’s 2015 vintage was anything but conventional. Warm temperatures early in the season gave way to much cooler conditions during bloom, resulting in a long flowering period and instances of uneven fruit set. All of these components were contributors in lower yields, forcing the winemakers to work hard in the vineyard and the cellar to ensure they collected every bit of quality fruit.

Drought was another major concern as rainfalls across California were drastically down, however rainfall in Napa were close to normal for the year. Even while narrowly avoiding disaster from drought, fire posed another potentially devastating threat. In a confluence of inopportune events, wildfires in Lake County began burning during mid-September, just as an early harvest was approaching. While this could have been a disaster, the region was spared as high winds channeled the smoke away from the valley.

Though winemakers would have liked to have seen a more plentiful crop with higher yields, what was bottled was nothing short of exceptional. The overall quality in 2015 is amongst some of the best in recent years. The wines are highly concentrated, balanced, complex, and very approachable across the board. Most are already showing beautifully and very few will require extended time in cellar. That being said, they also have the potential to age remarkably well for those who prefer to wait.

Overall, the 2015s are some of the most compelling young wines I have tasted in quite some time. This is a vintage geared toward the consumer and certainly one to stock up on. Whether you prefer to consume the wines young, or put them away for a decade, this vintage is a total success that won’t disappoint. 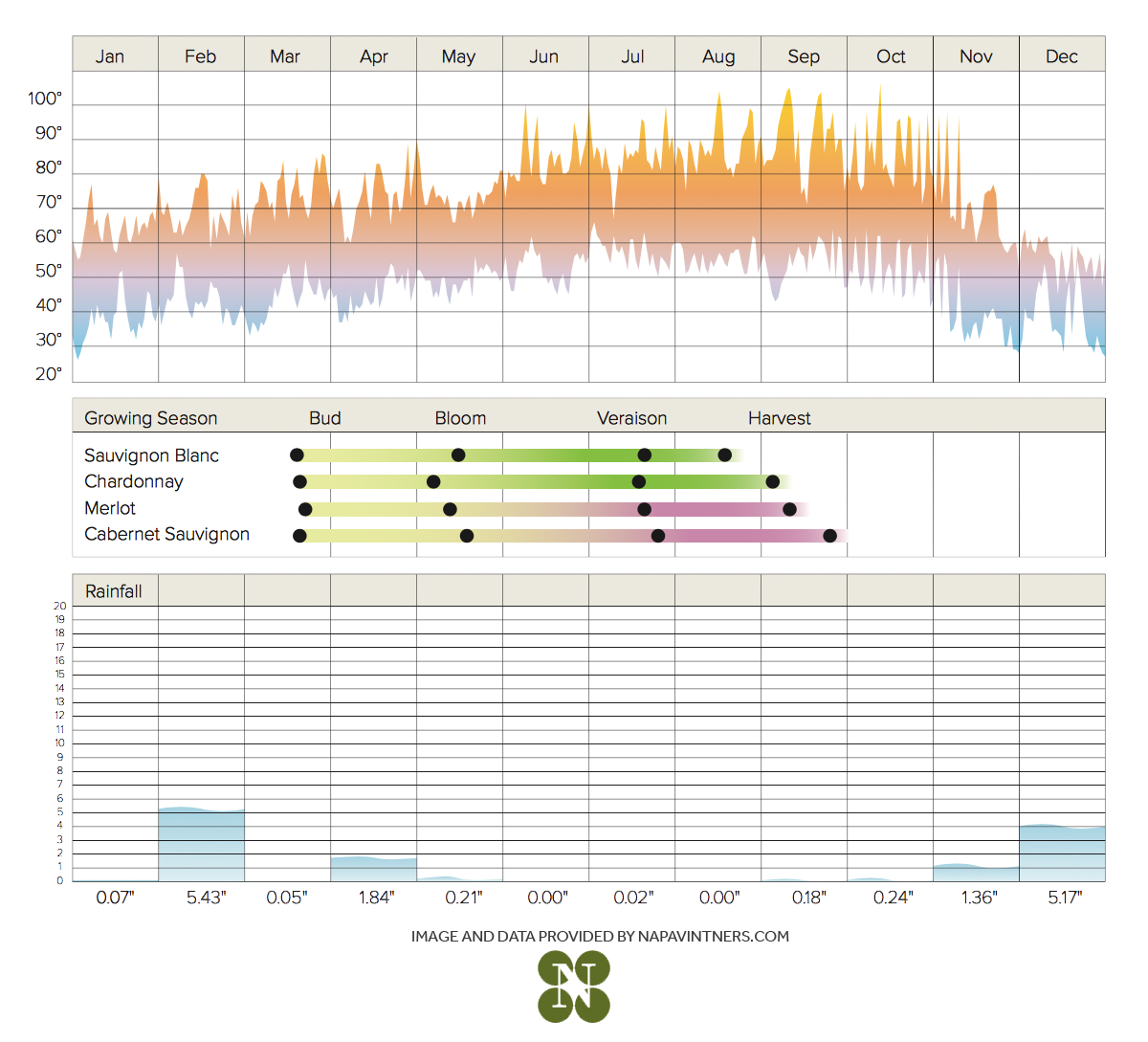