Manchuela is the birthplace of the Bobal grape but is not known for much more. Finca Sandoval has been putting this rugged area of Spain on the map with their fantastic releases over the past 10 years. This estate only began in 1998 but has impressed since. The new, 2010, vintage of Finca Sandoval follows up the impressive 2009 release. The Syrah wine is blended with small amounts of Bobal and Monstrall. At the estate the vines set on clay and limestone at an altitude of 2500 feet. This is aromatically restrained at first and opens up after an hour in the decanter. There is a bouquet of green peppercorns, black raspberry, wet stone and blackberry jam. This brings deep and rich flavors of anise, sour cherry, blueberry compote and loganberry with smoke accents. There is a tremendous range of flavors at play. The vibrant acidity from the winemaking and terroir brilliantly sets the layers of fruit. (Best 2016-2028) - February, 2016 (OB) 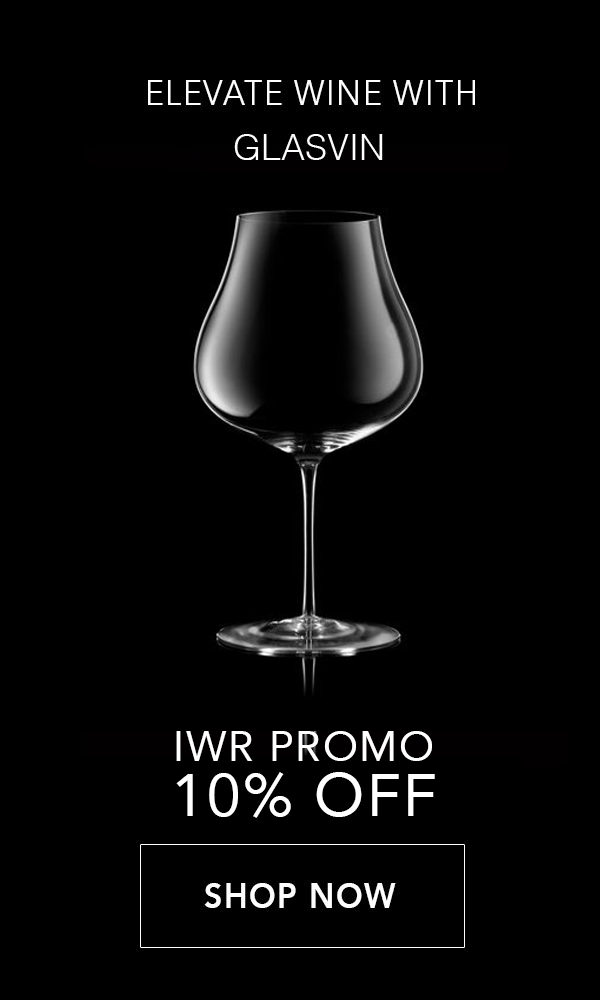