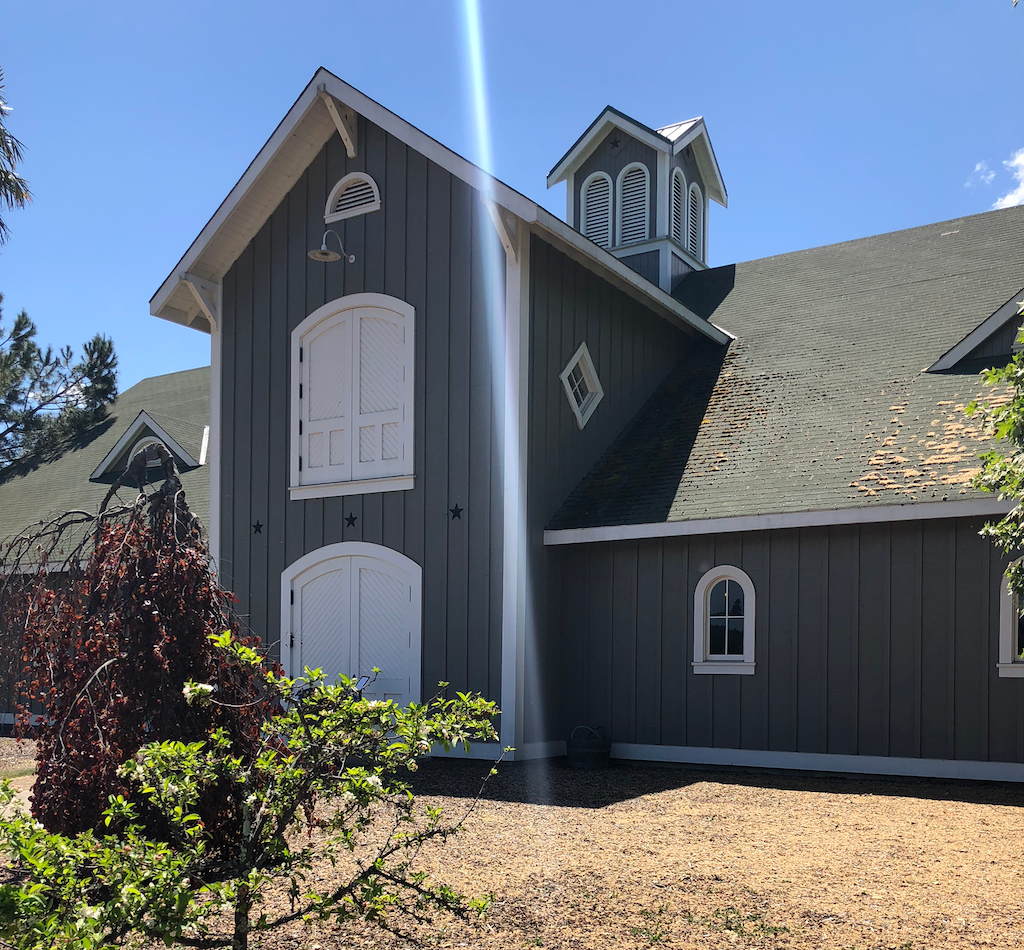 Cathy Corison is one of Napa Valley’s most seasoned and preeminent  winemakers in Napa Valley. Her career began 45 years ago when she took a wine appreciation course while at at Pomona College on a complete whim. It was love at first sight for Cathy, however as a Biology major, she was also taken by the fact that wine is the result of a fascinating collaboration among a series of living systems. A whole two days after she graduated Cathy arrived in the Napa Valley, bent on making wine.

Cathy went on to earning her master's degree in Enology at UC Davis, followed by a harvest internship at Freemark Abbey in 1978. In 1979 she made wine Yverdon for a short period and then on to Chappellet for the majority of the 80’s.

In 1987, Cathy began to purchase grapes from prime benchland vineyards between Rutherford and St. Helena, intent on making her own Cabernet Sauvignon which would represent a powerful, yet elegant expression that speaks of place.

In 1995, she went on to purchase of Kronos Vineyard, and in the spring of 1999 Corison broke ground to build their stately Victorian-style winery barn, which was designed by Cathy's husband, William Martin. In 2015 Corison went on to purchase their second estate vineyard, Sunbasket, where she has been sourcing from for over 25 years.

Today, Cathy is one of Napa Valley’s most well respected winemakers, amongst her peers and in the media. Cathy has certainly achieved the goal she has set out to accomplish of making a Cabernet Sauvignon that combines power, elegance and sense of place, as these characteristics are the signature hallmark of her wines. Cathy is making some of the finest expressions of Cabernet Sauvignon that we have had the pleasure of tasting from the region.