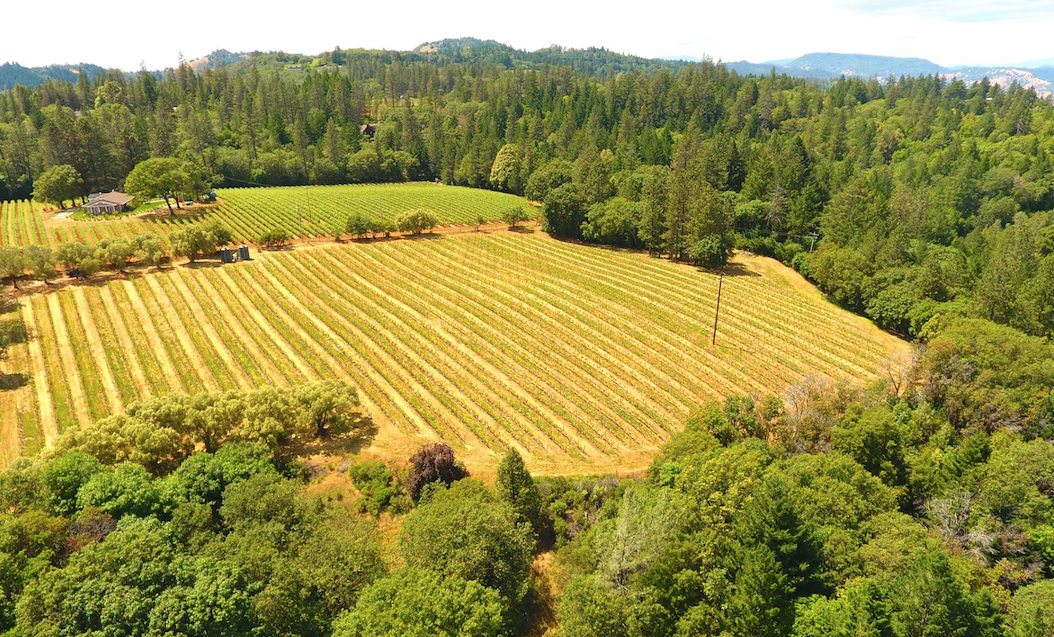 Dunn Vineyards is a Family run winery located in Howell Mountain AVA of Napa Valley. When it comes to experience and winemaking talent, you would be hard pressed to find much better than Randy and Mike Dunn. Randy possesses years of winemaking experience, crafting world class wines since he began his career working for Charlie Wagner as the first enologist for Caymus Vineyards. The early wines at Caymus are recognized as some of Napa Valley’s best wines ever made, which is a testament to Randy’s talent. Randy is an iconic figure in Napa Valley, and played an important role in establishing Howell Mountain as a sub-AVA of Napa Valley. Randy’s love of the land certainly reflects in his wines, as they are some of the most terroir driven, beautifully crafted wines you will find in Napa Valley.

Mike Dunn currently oversees the production of the wine, works with the team in the vineyards, and manages the overall operation. Mike’s love of winemaking led him to purchase some old vine Petite Sirah from Randy and start his own label called Retro Cellars.

Today Dunn Vineyards has the reputation for producing some of Napa Valley’s finest wines with incredible aging potential. According to Randy, his winemaking style hasn't changed since the early days at Caymus, and it was the mountain that determined the style of the wine.

Dunn Vineyards has a sensational track record for making world-class wines, and it doesn’t appear anything has changed, as they are still on top of their game with their new releases.