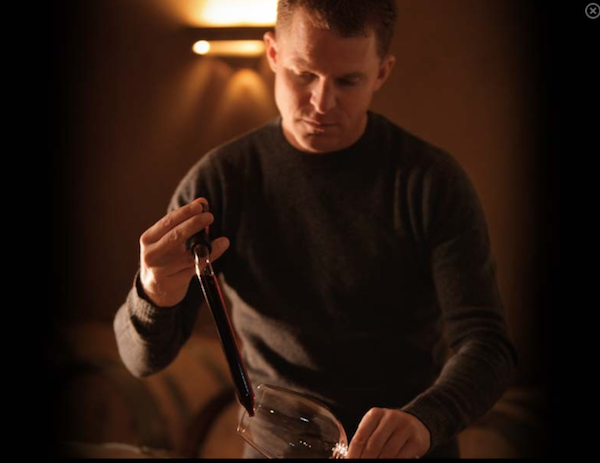 Leonetti is a winery with incredible prestige in Washington, founded in 1977 as Walla Walla’s first winery. Their legacy traces back to the Leonetti Farm, first established in 1906 – which became the site where owner Randy Figgins would come to plant his first commercial vineyard in 1974. Leonetti has received international acclaim for their wines since that time, as they have cemented their place as one of the top wineries in Washington State. In 2001 Chris Figgins, son of Randy Figgins, took over the winemaking duties and has continued to make world-class wines, solidifying Leonetti's reputation as one of the most iconic wineries in all of Washington.

Below you will find our in-depth tasting notes from Leonetti Cellar: