Philip Togni is one of the most important and storied winemakers, not only in Napa Valley, but in the world. His winemaking career spans back to the late 50’s, when he began at Mayacmas. Philip then went on to Inglenook for a year, before taking over at Chappellet from ’68-’73, where he crafted some of the most legendary wines ever to be made in Napa Valley.  In 1975 he took on role of winemaker at Cuvaison, where he remained until he, and his wife Birgitta, purchased property on spring mountain in 1981. It was on this property where Philip began to plant a vineyard of Bordeaux varietals on AXR#1 rootstocks. In 1983 he released his first wine. Under his own label, Philip continued to make some of Napa Valley's finest wines, further establishing the Togni name. Unfortunately, in the mid-90’s he experienced a setback, as the AXR#1 vines suffered from an outbreak of phylloxera and had to be replanted. Despite the setback, Togni continued thrive on his Spring Mountain Vineyard making some of the most captivating wines in Napa.

When visiting Philip Togni Vinyard on Spring Mountain you could easily drive right past without batting an eye. There is no flashy gate, no fancy sign and no modern tasting facility, only a small metal gate with a padlock leading to a narrow dirt road. However, once you approach the property you begin to see the splendor of the older vines and the majestic views overlooking the valley, and a cool old vineyard pick-up truck from the 80's, which they still use today as transport vehicle to bring wine down to the valley floor. The fact that it seems like virtually nothing has changed since day one symbolizes the family's dedication and commitment to tradition. 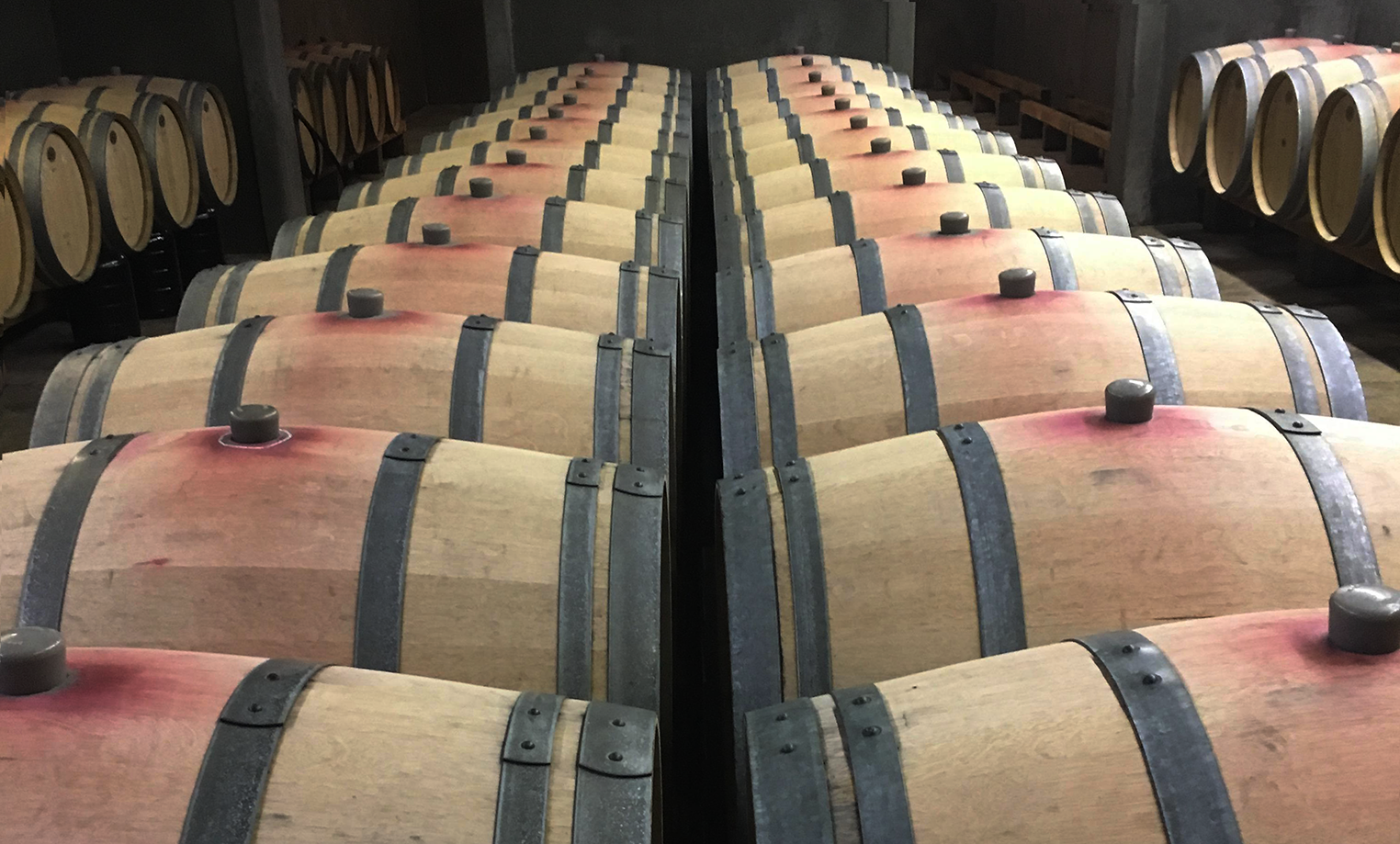 The ten-acre vineyard is currently planted to 82% Cabernet Sauvignon, 15% Merlot, 2% Cabernet Franc and 1% Petit Verdot. The entire operation, from farming, to bottling, to sales, is still run solely by the Togni Family. Since 2007, Philip’s daughter Lisa has been in control of the winemaking. Lisa has a MBA in wine trade, and also spent time working harvests at Château Léoville-Barton and in Australia. Lisa clearly possesses the experience and talent to carry on the legacy at Togni, and it is clearly evident in the wines.

During our visit in May, 2018, Lisa mentioned, that due to the drought conditions, combined with the naturally lower yields from the older vines, production has been slightly down the past few vintages. Nonetheless, Togni’s wines continue to represent a true, classic expression of Napa Valley Cabernet Sauvignon and remain amongst the finest wines being made anywhere in the world.